The Rise of False Allegations

Sexual offence allegations are a leading priority of the criminal justice system. There is no time limit on cases and people are constantly being urged to report allegations of alleged offences no matter how long ago or slight.  While this has resulted in more genuine cases being reported, it has also ignited numerous false allegations. 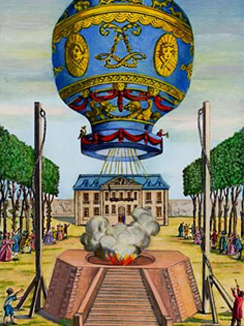 Why do people make false allegations? There is always a reason, but it may not be immediately apparent. And not all false allegations are deliberate lies. People may come to believe in things that never happened.  Oral testimony narratives may appear to be detailed and convincing, retailed by emotional complainants, but be a product not of fact, but of imagination reinforced by the belief of others.

Teenagers may make impulsive allegations as a smokescreen for their own misconduct, or to seek attention. They may be reluctant to report it or even retract, but once it is in the system, they are trapped into compliance with the claim.

Revenge may also play a role. Domestic hostilities may fester over years.  A person may feel they have been short-changed in life and seek to blame the person who they feel is prosperous.  One only has to think of how family rows over inheritance can mushroom to see how easy it is for someone to become scapegoated.

Many changes have been made in the criminal justice system to support complainants and promote convictions over the past 25 years. As juries continue to acquit where they are unconvinced, the pressure increases to make evermore changes to ease conviction.  Each time this happens the rights of defendants are potentially compromised, but because these reforms are piecemeal, the net effect goes unrecognised. As more people are convicted, it is assumed that all are being justly punished.  But while more genuine cases may be successfully prosecuted, the danger of wrongful prosecution and conviction has also accelerated.