Two people end up in bed after a night out. They part the next day amicably. 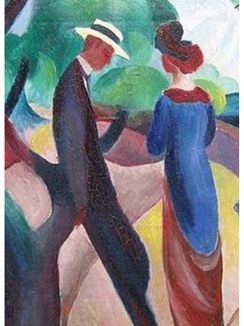 Sometime later the man is arrested on an accusation of rape. It may be said that the man took advantage of the woman when drunk, or even that there was no recall of events but a presumption of coercion. Having sex with a partner who is unconscious or asleep through drink vitiates consent if there is a complaint, but what if they were awake and consenting at the time? Drunken consent is a valid defence, but it may be compromised if the person was barely conscious. On the other hand disinhibited behaviour through alcohol is common and sometimes people can act in ways that they are fully conscious of at the time and then forget what they were doing and agreeing to. Hence they may think they would not have consented when they did and may have initiated the sex. Circumstantial evidence may be vital in such cases, including CCTV.