Young children can be easily manipulated by the ingrained hostility of a resident parent towards an ex-partner. Contact and financial disputes may give rise to allegations of poor childcare or even misconduct by the other parent in a bid to limit access. Sometimes these include sexual abuse with the child prompted to say something incriminating. 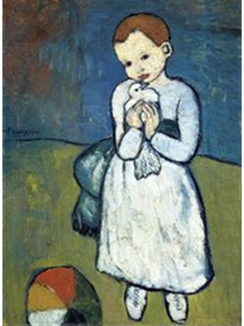 The child’s behaviour and emotional stability may deteriorate as a result of undue pressure, but the parent may view this as being an effect of the alleged abuse. If social services become involved, the true picture may not be recognised with the child believed to be abused by the non-resident parent.

Sometimes these allegations go no further than the family courts, and indeed may be unravelled there. Occasionally though they become police investigations and prosecutions.

By this time it may be several years since the non-resident parent has had contact with the child. Genuine memories of the child may be hard to come by, while the resident parent’s influence dictates conformity in police interviews.

A variant of this form of suggestion may be the revived complaint. Although the subject of the alleged abuse may recede through time, the adult child may recall the subject and believe they were abused, gaining support from the resident parent.

Such cases usually turn on the disposition and personality of the parent inducing the allegations, with the initial records key to the defence.