Folie a deux and emotional contagion

It might be thought unlikely that two or more people would make complaints against the same person unless there was some truth. But in fact emotional suggestion can be a powerful influence. 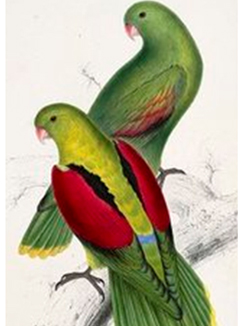 Folie a deux describes a psychiatric condition where one person’s delusional belief is transferred to another. A sister who suddenly retails memories of sexual abuse may cause the other to experience a similar mental image, with each sister reinforcing the other with new ‘memories’.

Emotional contagion may exert a similar effect. Hearing of someone else being abused may focus a person’s mind on the same possibility in their own circumstances, giving rise to a false complaint.

Forms of second or third party contamination, perhaps through police enquiries, may explain how the same defendant can be accused by multiple complainants without active collusion. Such complaints may not be truly independent but subject to mutually reinforcing influences.

Once a person has been demonized, there may be a tendency for others to join in. This is a phenomenon known as ‘stereotype induction’. This may be a significant factor in multiple institutional cases where allegations against people are publicised in the media or on the internet or through direct contact in police investigations.